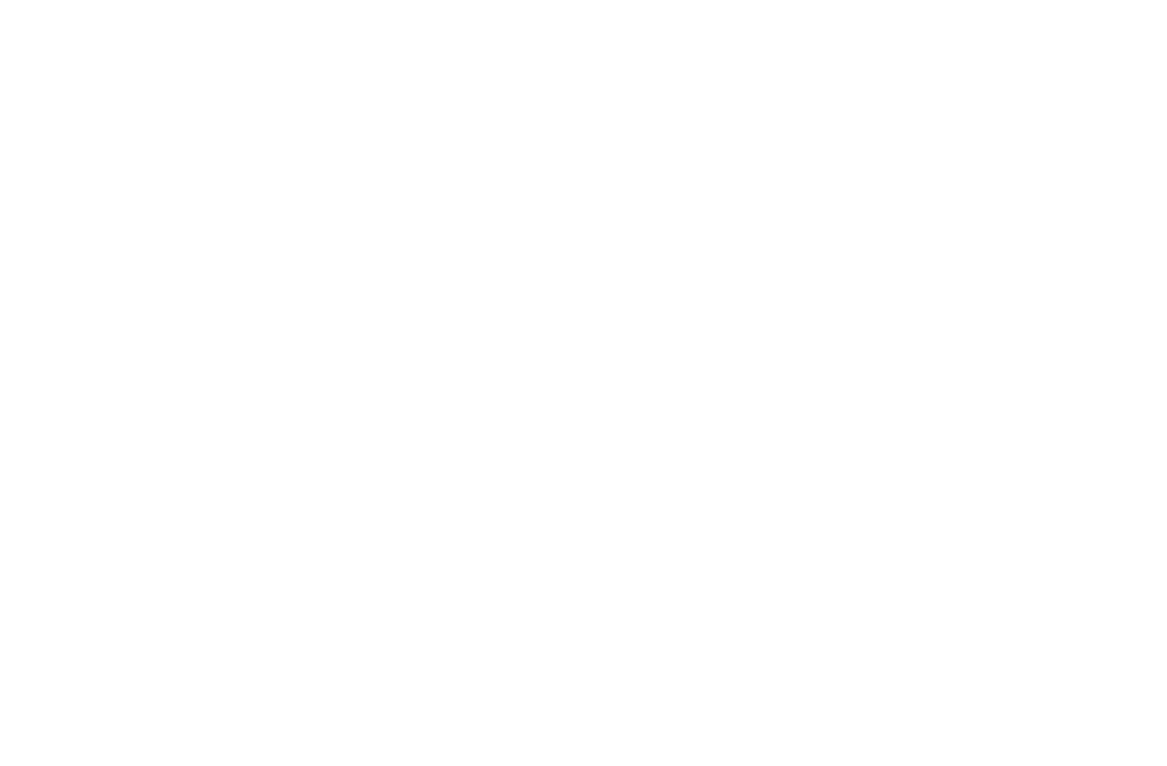 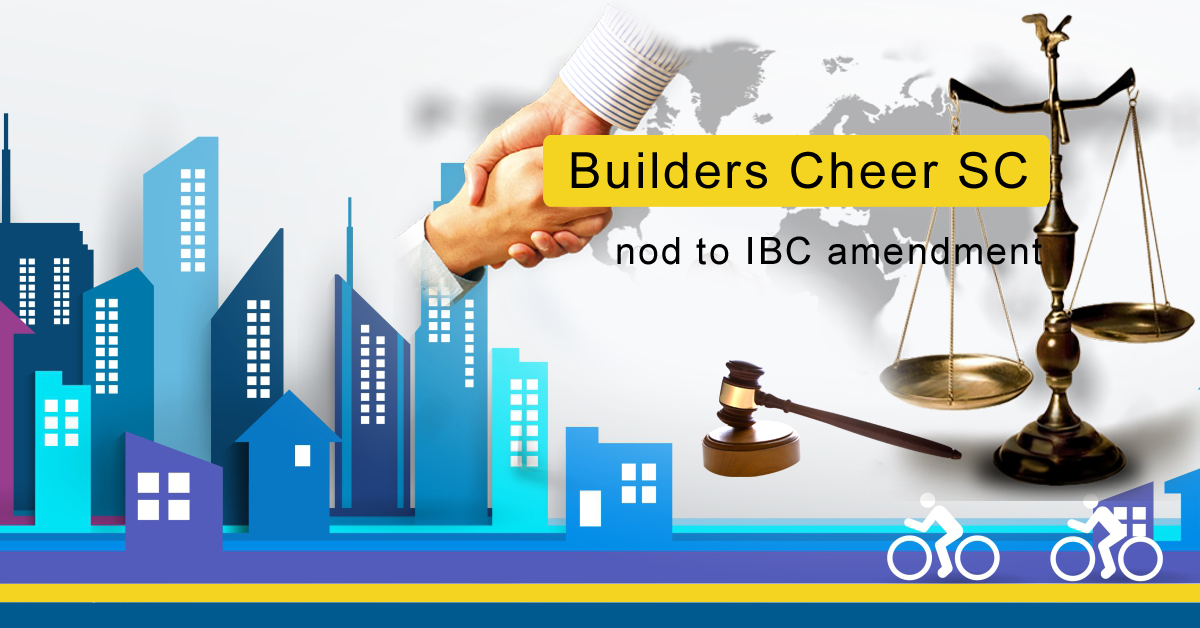 The Supreme Court decided on Friday to uphold the amendment in Insolvency and Bankruptcy Code for giving home buyers the status of financial creditors at par with creditor banks in the Committee of Creditors. This is seen as a big victory for homebuyers and even developers have hailed it.

Developers have called the SC’s decision as a positive decision and have welcome the same. “While giving homebuyers status of financial creditors, on par
with creditor banks, the effect will be beneficial to both lenders and the consumer, as it will help completion of delayed projects,” said Dr

Some developers say that the court has set all the controversy at rest.   Satish Magar, National President,
Confederation of Real Estate Developers Associations of India (CREDAI) said, ‘After coming into effect of RERA, there were

ground to be believe that the remedy for homebuyers lay before the authorities under RERA.

In upholding Section S(B)(f) of the Insolvency and Bankruptcy   Code,       2016, whereby homebuyers were
accorded rights as financial creditors, the SC has set this controversy at rest. It has also indicated safeguards in
the judgement to ensure that some trigger-happy, speculative home buyers are not in a position to expose financially   healthy   and
well-executed housing projects to unnecessary risk.”

Developers also termed the step as progressive_ “In a scenario of liquidity crisis where N-BFCs have been impacted, this judgment
will set ground to find a remedy in all those projects which have been delayed and builders are unable to complete the construction.
The law of IBC hats the potential to restructure the real estate industry” said Hiranandani.